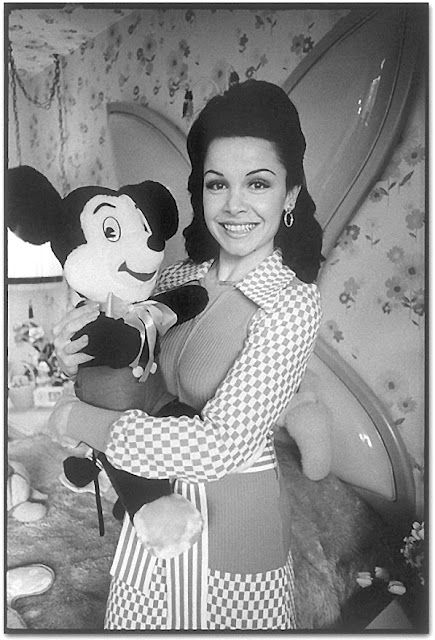 Annette Funicello, one of the best-known members of the original 1950s "Mickey Mouse Club" and a star of numerous 1960s "beach party" films, died Monday April 8, 2013 at a California hospital. A Disney statement said that she "died peacefully from complications due to multiple sclerosis, a disease she battled for over 25 years."

Commenting on her passing Bob Iger, Chairman and CEO of The Walt Disney Company, said, "Annette was well-known for being as beautiful inside as she was on the outside, and she faced her physical challenges with dignity, bravery and grace. All of us at Disney join with family, friends, and fans around the world in celebrating her extraordinary life."


Annette will truly be missed.

Posted by Carmen Johnson at 5:19 PM 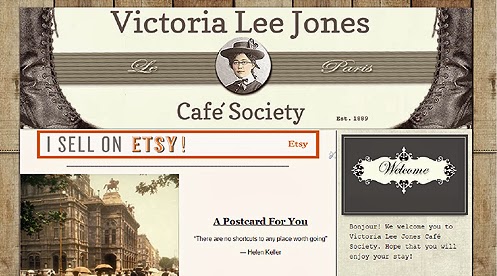 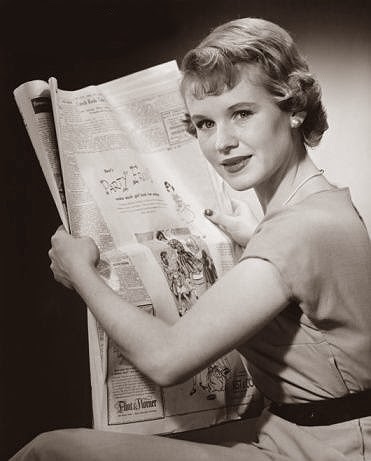 Welcome guests to our retro home! Below is a sneak peak of what's new. Check our May Letter and our Event Calendar for the latest news and updates. Enjoy your stay!

Step into the past with the British film documentary Time Warp Wives! 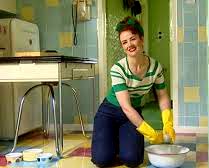